Skip to main content
To provide you with the best experience, Federal Pointe Inn, Ascend Hotel Collection uses its own and third-party cookies on its website for technical, analytical and marketing purposes. By continuing to browse our site, you're agreeing to our use of cookies. Please consult our Cookie Notice for more information.

Federal Pointe Inn - A historic hotel for the modern traveler 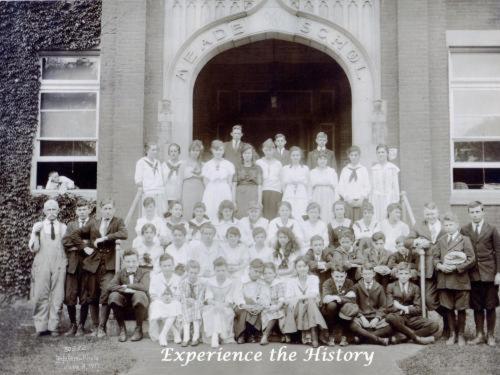 Experience the premiere accommodations of the Federal Pointe Inn, an Ascend Hotel Collection Member located in Gettysburg, PA, near Gettysburg National Military Park. This historic Gettysburg hotel, whose photos are chronicled in the Library of Congress, was originally built as the first high school in the town and was named after General George Meade. In 2012, Peter and Elizabeth Monahan purchased this majestic property and transformed it into an 18-suite luxury inn for visitors wanting a boutique hotel experience. They have carefully and methodically maintained the architectural integrity of this grand building, where guests can experience a sense of the past while also enjoying the comforts and luxury of modern amenities such as free WiFi, afternoon tea, a fitness center, art gallery, and restaurant. 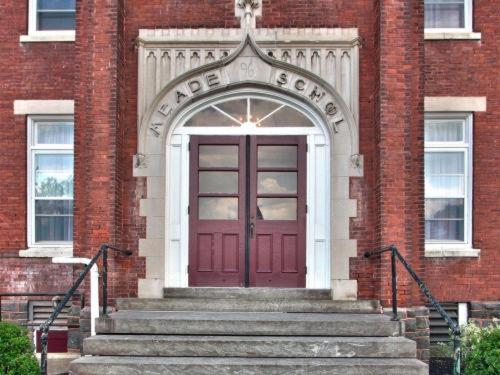 In 1897, the Meade School welcomed its first high school students to its location on the corner of Buford and Springs Avenue. This grand structure is architecturally significant, blending elements of the federal and gothic styles often found in the Northeast. The owners worked with architect, Gary Shaffer, to ensure that the building was restored to its original stature and prominence on the west side of town.

The first Gettysburg high school was designed by architect, H.E. Yesler of York, PA and was built by Mervin Stallsmith. At the dedication on March 4, 1897, the president of the local school board declared that the board had “sought to illustrate in this building something of the high character, of the dignity, and of the usefulness of the public-school system and to give to the children of Gettysburg all the advantages that other towns enjoy.” The Meade School was the borough high school until September 1909 when it became an elementary school (The Adams County Historical Society, February, 1996). The Meade School officially closed its doors as a grade school in 1994. 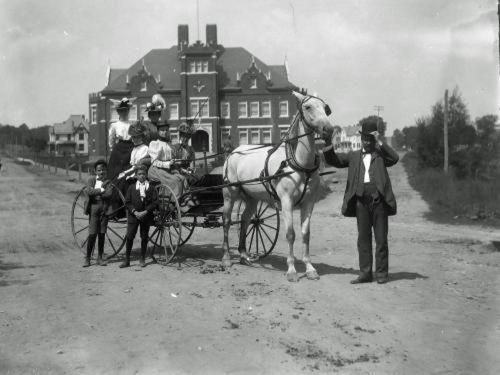